Krissie Lagana is a wife, mother, daughter, granddaughter, and soon to be grandmother. Her favorite thing to do is spending time with family and listening to her son play guitar or drums, and is also nuts about baking, and canning. She is originally from Wichita and very proud of being a Wichitan, (she also adds that it isn’t only because she work for the city). She is passionate about her kids, and is sure to be just as crazy for her soon to be grandbaby. 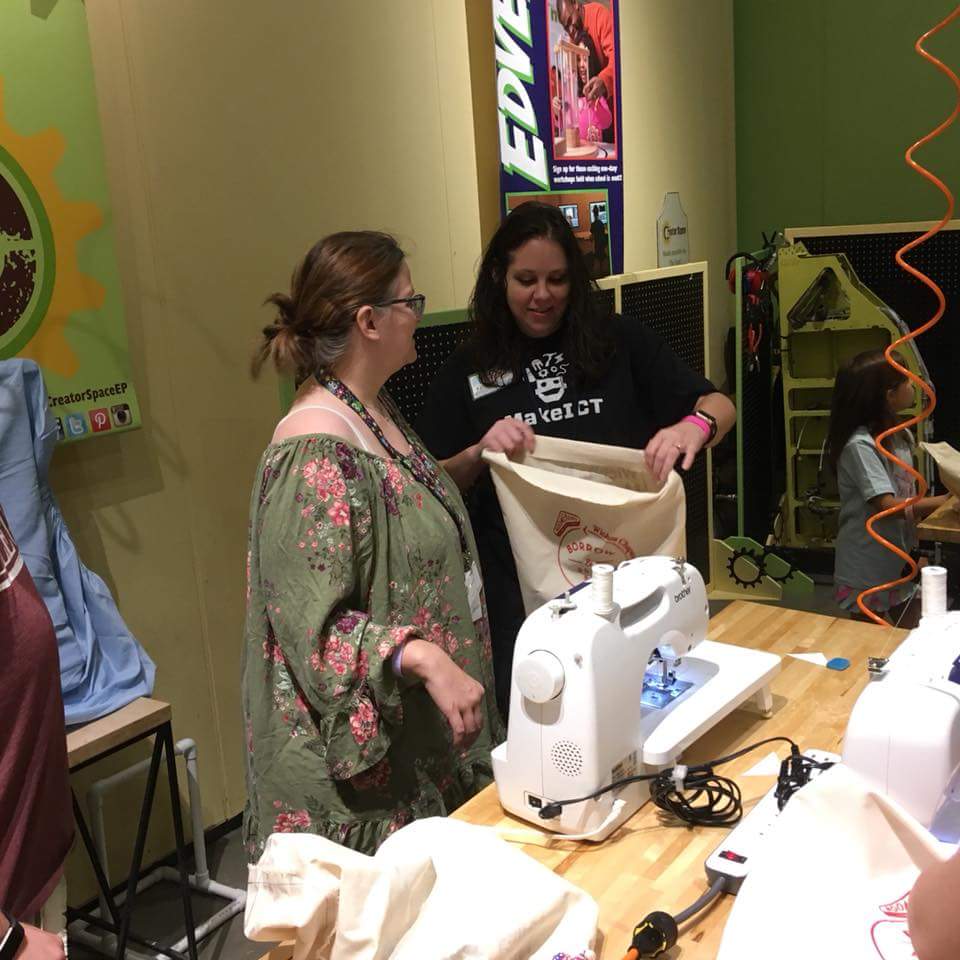 She joined MakeICT after a life altering decision and event. She made a new commitment in life, and states that in an effort to fulfill this commitment she began looking for ways to develop and reinforce new and healthier habits. She concludes that meeting new people and making fun things was a much better “habit” to have. She is proud of the changes she has made thus far and loves the fact that Makerspace has been a big part of her “new ME” journey. 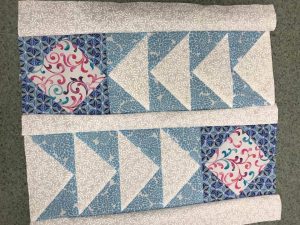 Krissie has worked quite a bit in the woodshop and has completed a tongue drum and a pencil box. She also enjoys quilting, and currently working on more quilts since she now has a long list of people to give quilts to. She also enjoys volunteering time at Makerspace and was part of the past Maker Faire, where she assisted in making canvas bags with the Textile Tribe.

Her advice for those looking to join MakeICT is to “Jump IN with both feet! Come and explore! Have fun and let your curiosity and natural creativity run amok.”

When asked about hidden talents, she confesses that they’re so hidden she hasn’t discovered them yet. So far, she has found that she is pretty good at baking delicious cakes, and when she has the time, patience, and inclination, she can also be a talented decorator.

Another organization she loves is the Harlem Globetrotters, and she had the pleasure of meeting them several years ago. When you see Krissie next time at Makerspace, ask her who “Mighty” is, and she will have fun facts to share with you. 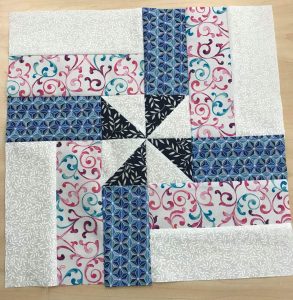